“Suzi is a determined music creator whose ambition, curiosity, and constant striving to better herself and improve her craft are impressive.” - Eddie Schwartz

‘A lusciously arranged ballad reminiscent of Linda Ronstadt’s glorious country roots’ is how FYI Music News recently described Canadian country-rock artist Suzi Kory's latest ballad 'Settle of the Dust'. Considering Kory possesses the lyrical vulnerability and glistening vocals of Emmylou Harris, while maintaining the powerful delivery of Ronstadt it comes as no surprise that alongside Dolly Parton she cites these country queens as her biggest musical influences.

Born in Beirut, Kory's parents moved the family to Toronto when she was eight months old. Her mother, a devoted fan of country music would continuously play classic country, and Kory found herself singing along. By her teens, she became exposed to hard rock, most notably Guns N’ Roses.

“Seeing Axl Rose perform I realized I wanted to be a performer,” she says. “I had a keyboard and a microphone and I started writing songs, but my parents were dead set against it."

Having spent several years abroad, it was after her move back to North America and a fateful meeting with her idol and inspiration Axl Rose that the fire to write and perform was reignited.

In 2017, Kory began writing and recording her first EP, Spellcasting, produced by John Angus MacDonald (The Trews). She released it in 2017, supporting it with a string of shows in Toronto and LA at the legendary Whisky a Go-Go. Her songs received radio airplay across Canada, the United States, the Netherlands, UK, the Middle East, Brazil, and New Zealand.

The EP would also take her as far as Brazil where she would be the only Canadian artist, and one of three international acts, performing at Festival CoMA. There she caught the attention of Indie Week founder and fellow Canadian Darryl Hurs, who has since invited her numerous times to showcase during Indie Week in Toronto.

In early 2018 Kory was offered two weeks at the SOCAN house in LA. During this time she began work on a second EP with her current producer Brent Woods (Vince Neil, Sebastian Bach, Taylor Hawkins) It was during this period of musical self-discovery that the album organically headed in the direction of country.

At first, Kory was hesitant to make the change in genres as she wanted to ensure it was coming from a genuine place. As fate would have it, a few months later she would end up seated with Billy Ray Cyrus on a flight to LA. Following a lengthy conversation, Billy Ray was impressed and asked her to send some music.

"A couple of hours later I get a text from Billy Ray saying 'Brent (Woods) and you are powerful stuff. Stay Focused and bring it home. Have fun and know you've made a new fan'. If ever I needed a confirmation I was on the right track that was it!"

Since 2018 Kory has released 6 singles. Among the releases is are an ode to self-love with 'The Secret Garden', the upbeat autobiographical pop-country 'Pretty Little Things', a classic country ballad 'Settle of the Dust','Outlaw' a country-rock tune with a music video featuring members of the rock band Puddle of Mudd.

In June 2020, Kory would release the bluesy, gospel inspired anthem 'Love Revolution' which would lead to her organizing the first-ever drive-in country music festival. The 'Love Revolution' festival which took place in Ontario, CA featured 7 local country artists, including Kory herself. A second festival would take place later that fall in Columbia, TN.

The festival would be featured on major country radio stations such as Pure Country 105 and KX96, as well as Global News, FYI Music News and Canadian Musician.

In addition to the music Kory has been on music conference panels (Niagara Music Week), published articles on ‘How to Make it in the Music Industry’ (FYI Music News), and is a Motivational Speaker.

“I'm a very positive person and always trying to motivate people. So that's what the songs became about — love and living a life of loving people, loving yourself, and finding happiness by being genuine and true to who you are. The important thing to me is to use music in such a way that it positively affects people.” 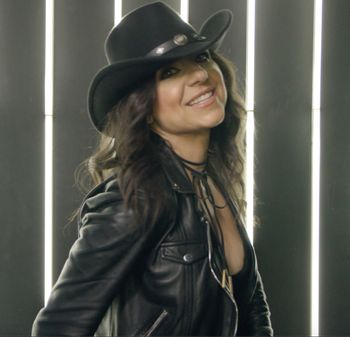 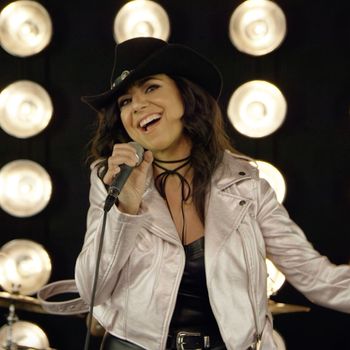 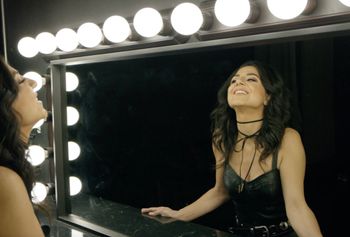 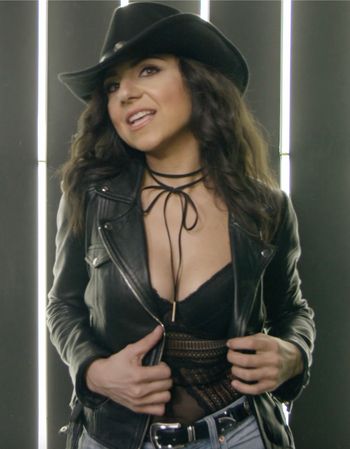 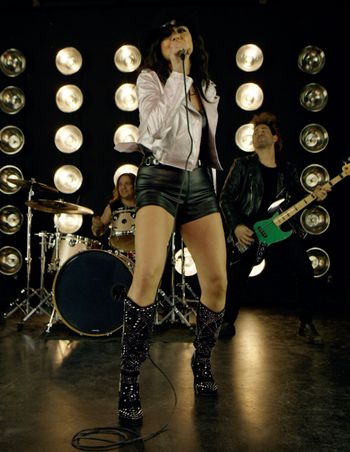 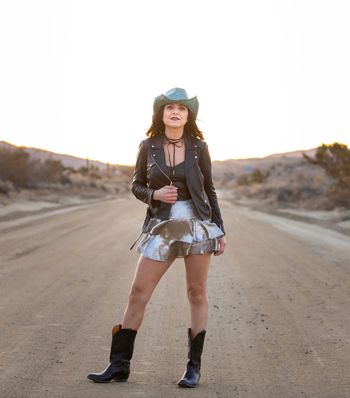 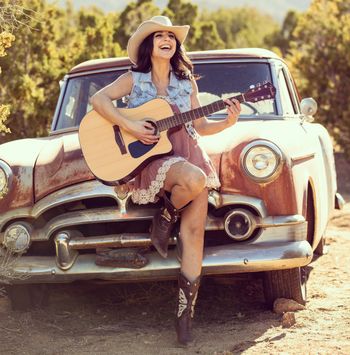 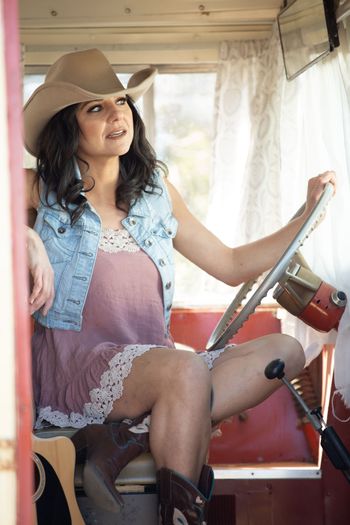 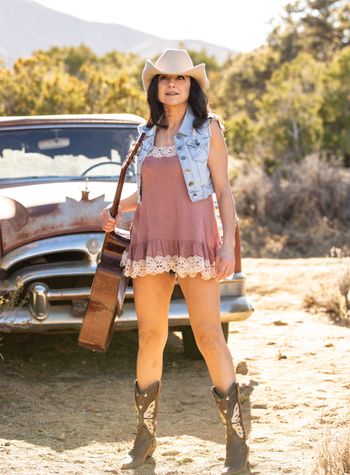 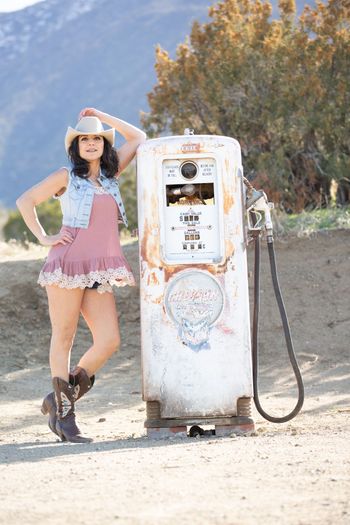 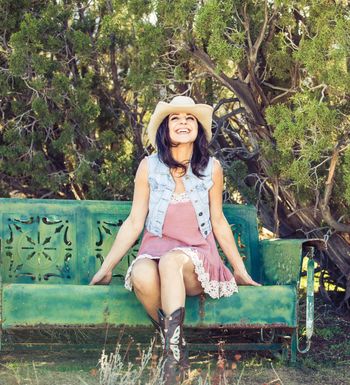 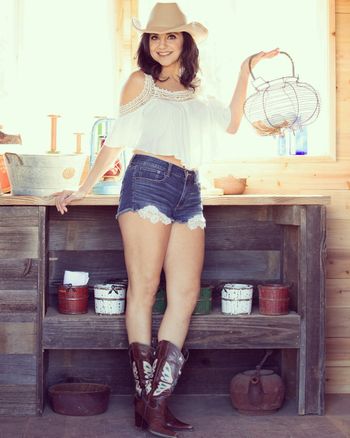 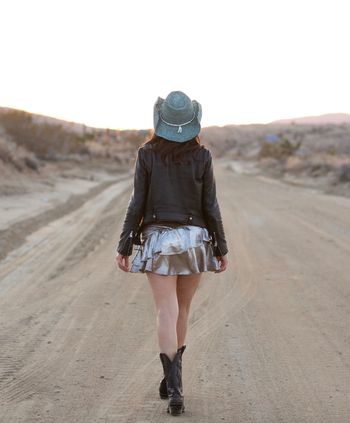 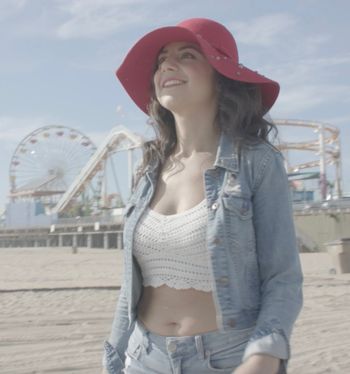 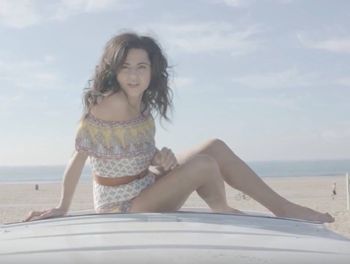